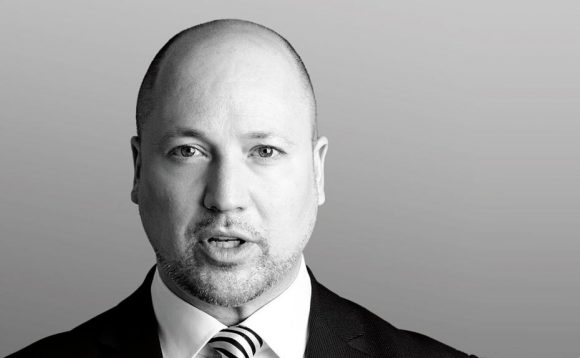 Prof. Dr. Tobias Thomas is Director General of Statistics Austria. In addition, he is adjunct Professor of Economics at the Düsseldorf Institute for Competition Economics (DICE) at Heinrich Heine University Düsseldorf as well as CMDS Fellow at the Central European University (CEU) in Budapest. Furthermore, Thomas is vice president of the Austrian Statistical Society (ÖSG) and member of the standing field committee for Economic Systems and Institutional Economics of the German Economic Association, one of the largest professional economics associations in Europe. In addition, Thomas is scientific expert at the Austrian Pension Commission which analyses the financial sustainability of the national pension system. From 2017 to June 2020, he was director of the economic research institute EcoAustria. Thomas is the 5th most influential economist in Austria according to the Economist-Ranking 2019 of Die Presse, F.A.Z., and the Neue Zürcher Zeitung.

Thomas studied economics at the Friedrich-Wilhelms-University Bonn and Technical University Berlin before earning his doctorate summa cum laude at Helmut-Schmidt-University Hamburg, where he later also gained his habilitation. Thomas was a visiting scholar at, among others, Columbia University in New York at the invitation of Nobel Prize Laureate Joseph E. Stiglitz and Anya Schiffrin and at the Max-Planck Institute for Tax Law and Public Finance in Munich at the invitation of Kai A. Konrad. In his research at the interface between economics and psychology, Thomas analyses decision processes and behaviour in economic and political contexts. His research interest includes public finance, labor market, migration, social security, environmental economics and competitiveness, as well as the impact of the media on perception and behaviour and the economics of political reforms.

In addition to publications in scientific journals, such as Constitutional Political Economy; European Journal of Political Economy; European Journal of Law and Economics; Journal of Economic Behavior & Organization; Journal of Forecasting; and the Journal of Neuroscience, Psychology, and Economics, Thomas regularly presents his research at conferences, including the European Public Choice Society, the International Institute of Public Finance, and the German Economic Association. Furthermore, Thomas appears regularly in national and international media.